The House of Lords to Debate Abortion The House of Lords will debate abortion on grounds of disability.

In the United Kingdom’s Abortion Act of 1967, there is a clause that allows abortions up until birth on babies deemed to have disabilities.  A person will not be found guilty if a pregnancy is terminated after two registered medical practitioners are of the opinion “that there is a substantial risk that if the child were born it would suffer from such physical or mental abnormalities as to be seriously handicapped.”

He continued to point out an inconstancy of his country’s values of equality.

“It is illegal for an unborn human being to have their life ended by abortion beyond 24 weeks, but if they have a disability their life can be ended right up to birth by law. Where is the consistency, the justice or the equality in that?” Is that really what is going on? 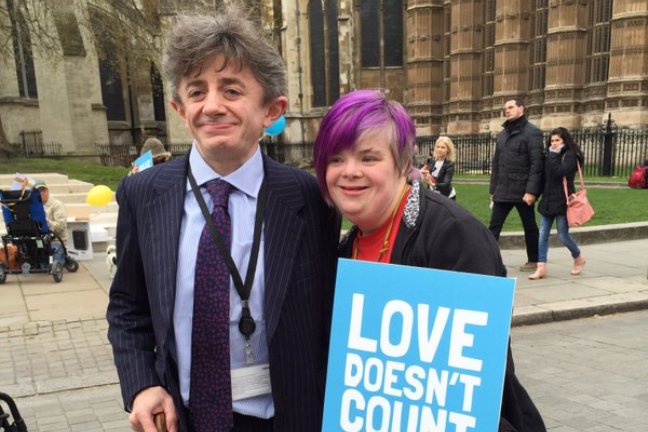 The clause points out a discrepancy in the value of life; it implies that unborn babies with disabilities have less valuable lives to be lived after birth. There are less protected by the law.

The Catholic Herald reported that last year 3,213 unborn children were aborted “under the disability clause in England and Wales, according to NHS statistics. Congenital malformations accounted for 1,450 of these; 689 were because of Down’s syndrome.”

Lord Shinkwin wants to remove the target placed on babies with disabilities. If his bill is passed then there would no longer be a reference to disability and the clause would be removed from the Abortion Act of 1967.

Perhaps if passed this will pave the way for more people to acknowledge every unborn child should be protected under the law and should not be subject to an abortion in the UK.